Deeksha Bhoomi in Nagpur district of Maharashtra state is a Buddhist center. At this place Dr. B. R. Ambedkar along with 5 Lakh followers accepted Buddhism on 14th October, 1956. The day 14 October is celebrated as ‘Dhamma Chakra Pravartan Din’.

This is one of the biggest Stupa in Asia is erected in the memory of the conversion ceremony at this place. Buddha’s Dhamma is more than 2500 years old, it was nearly vanished from India due to various reasons except minor existence in North and North-East parts of India.

The revival of Buddhism in India started by Sri Lankan Buddhist leader Anagarika Dharmapala in 1891.
Dr. B. R. Ambedkar continued the revival process by deeply studying and converting mass downtrodden people from India in to Buddhism. 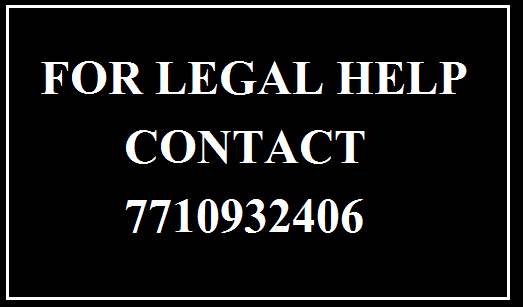