Skip to content
In the 1950s, Ambedkar turned his attention to Buddhism and travelled to Sri Lanka (then Ceylon) to attend a convention of Buddhist scholars and monks. While dedicating a new Buddhist vihara near Pune, Ambedkar announced that he was writing a book on Buddhism, and that as soon as it was finished, he planned to make a formal conversion to Buddhism.[10] Ambedkar twice visited Burma in 1954; the second time in order to attend the third conference of the World Fellowship of Buddhists in Rangoon. In 1955, he founded the Bharatiya Bauddha Mahasabha, or the Buddhist Society of India. He completed his final work, The Buddha and His Dhamma, in 1956. It was published posthumously.
After meetings with the Sri Lankan Buddhist monk Hammalawa Saddhatissa,[11] Ambedkar organised a formal public ceremony for himself and his supporters in Nagpur on October 14, 1956. Accepting the Three Refuges and Five Precepts from a Buddhist monk in the traditional manner, Ambedkar completed his own conversion. He then proceeded to convert an estimated 500,000 of his supporters who were gathered around him.[10] Taking the 22 Vows. He then traveled to Kathmandu in Nepal to attend the Fourth World Buddhist Conference. His work on The Buddha or Karl Marx and “Revolution and counter-revolution in ancient India” (which was necessary for understanding his book “The Buddha and his dhamma”)remained incomplet.
Dr Ambedkar addressing the Conference of the World Fellowship of Buddhists (WFB), 3-17 December, 1954 (B.E. 2498) Rangoon, Burma 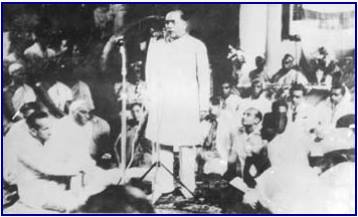 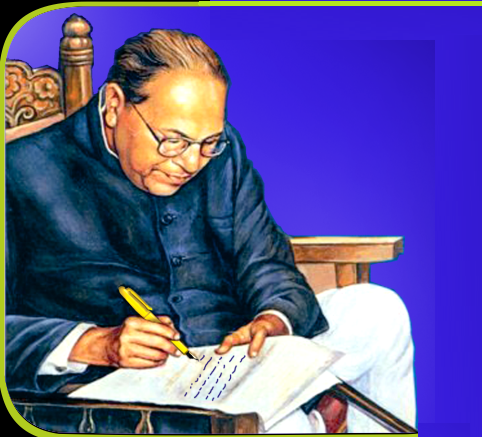 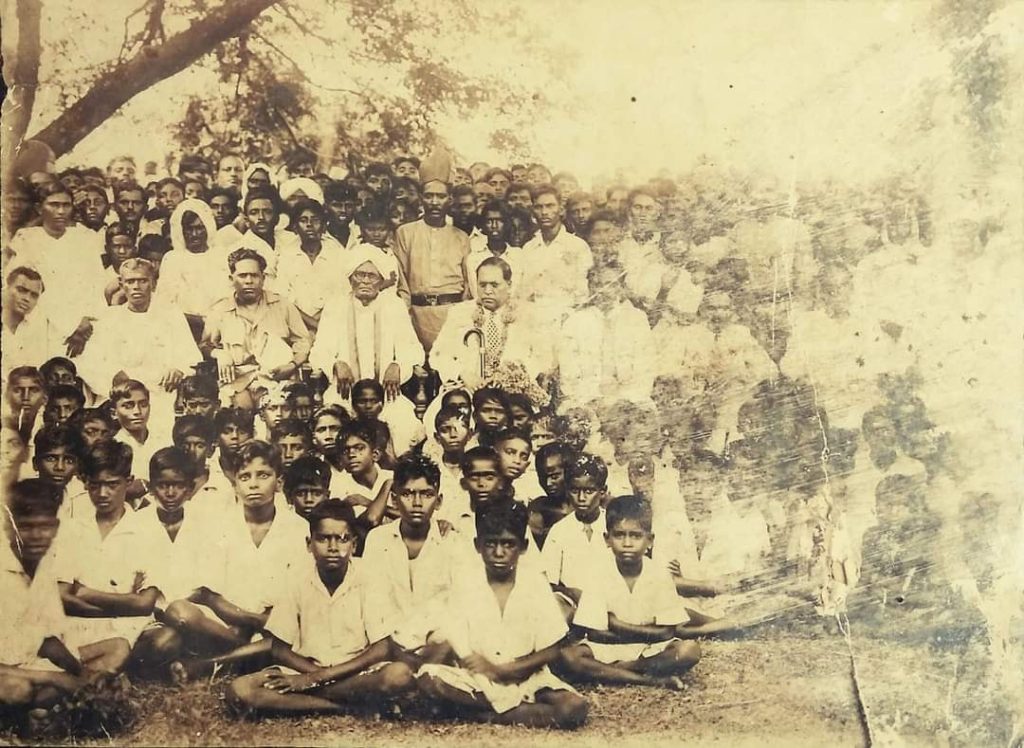