Skip to content
The Nepal government have opened Gautam Buddha International Airport which also known as Bhairahawa Airport, is an international airport located in Siddharthanagar (formerly and colloquially still called Bhairahawa) serving Lumbini in Lumbini Province, as well as the Butwal﹣Siddharthanagar urban agglomeration in Nepal. It is currently upgraded to serve international flights. Operation of the runway of the airport has began in April 2022, with the first international flights scheduled for May 16. It is Nepal’s second international airport. There are plans to make the airport fully solar powered, making it after Cochin International Airport only the second airport worldwide to do so. Nepal Airlines Corporation conducted a maiden test flight on 28 April, 2022. A team of 260 individuals including Minister for Culture, Tourism and Civil Aviation Prem Bahadur Ale and CAAN Director General Pradeep Adhikari boarded the test flight. 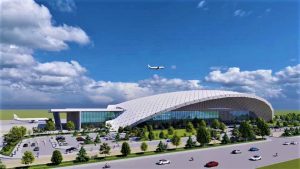 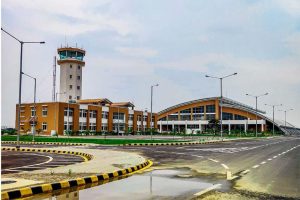 The airport was opened as a domestic airport called Bhairahawa Airport providing flights to Kathmandu in 1958 and has since been operated by the Civil Aviation Authority of Nepal. In 1977, the airport was renamed Gautam Buddha Airport in honor of Gautam Buddha, who was born in neighboring village Lumbini. 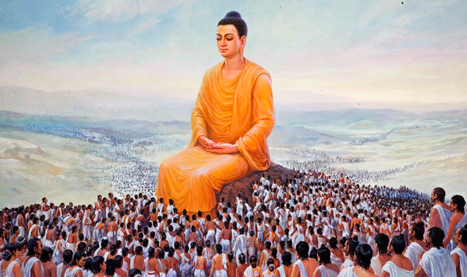 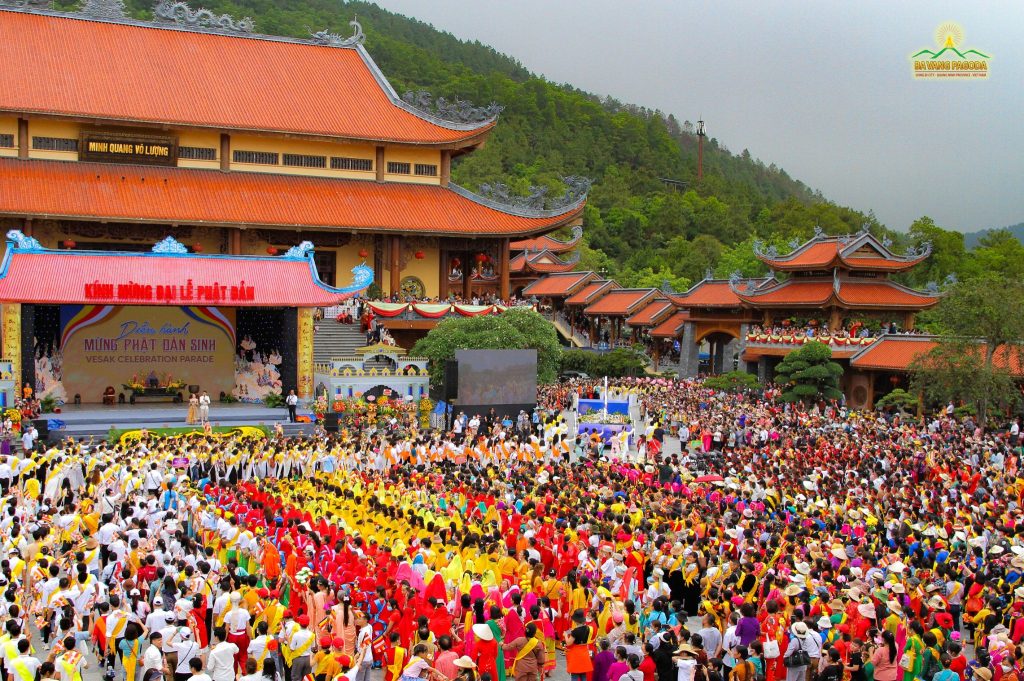 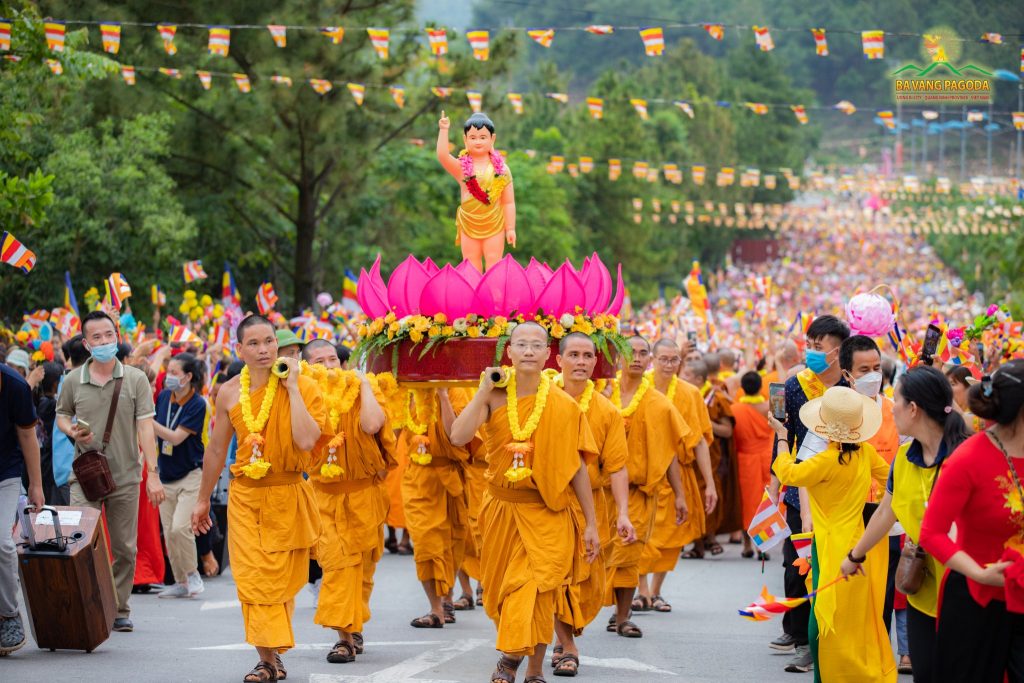 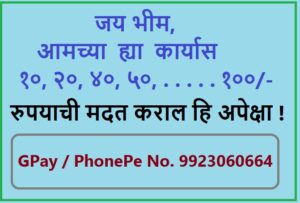 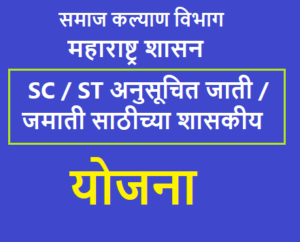